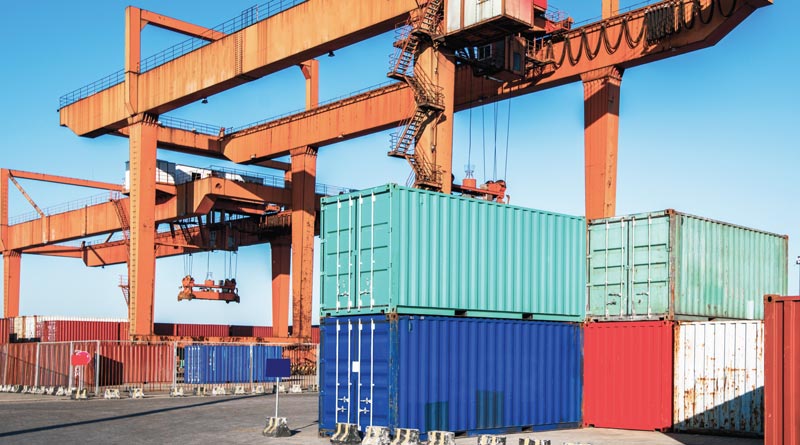 Our Exports are Growing: We Spread Our Energy to the World

Gökçe Burner Chairman of the Board H. Ahmet İlhan, in his speech at the Boiler and Pressure Vessels Industrialists’ Association (KBSB) Ordinary General Assembly on 15 June; He drew attention to the renovation works planned for inefficient heating systems in Central Asian countries and the potential of these projects for the boiler and pressure vessel industry.

H. Ahmet İlhan made the following statements in his statement: “The market size of the city heat center renovations in Central Asian countries is around 50 billion dollars. Uzbekistan, on the other hand, is the most advantageous potential country for our industry with 5 billion dollars. As Turkey, we are in a position to get a 10% share from the Central Asian heating market. This rate corresponds to approximately 5 billion dollars. In other words, we are talking about a market volume that will guarantee a market equal to the current business capacity in Turkey for 10 years”.

“Energy supply is among the biggest problems in the world”

Ahmet İlhan, stating that countries are turning to environmentally friendly technologies that focus on savings and efficiency, due to the increasing energy consumption in the world each year, said that the world’s energy crisis is due to the share of inefficient heating systems in natural gas consumption in Central Asian countries and the share of natural gas consumption in these countries. He made statements that draw attention to the business volume of the renovation projects for the boiler and pressure vessels sector:

“Energy supply is among the biggest problems in the world. The way countries produce and use energy is not sustainable. For this reason, on the one hand, our rapidly depleting energy resources, on the other hand, led to the accumulation of greenhouse gases, which cause climate change, in the atmosphere. Considered the largest-scale war in Europe after the Second World War The Russia-Ukraine war also quickly triggered the energy crisis in the world. Due to the sanctions imposed on Russia by the European Union countries, “plans to combat the energy crisis” have started to be implemented in many countries of the world, especially in European countries. These plans also create business opportunities for our industry.

The boiler and pressure vessels sector, which reached a size of 500 million dollars in 2021, is among the sectors that have strategic importance in the fight against the energy crisis, not only with its size but also with the chain effect it has created on the economy.

The Russia-Ukraine war brought new opportunities as well as many troubles. With the conjuncture brought about by the war, it is possible to increase this business capacity by 100 percent ”.

At the KBSB General Assembly, a Business Volume of 25 Billion Dollars in Central Asia was Targeted.

From Silk Road to Energy Roads… Those Who Built Energy Homes in Anatolia: H. Ahmet İlhan

ALL NEWS/ANNOUNCEMENTS
Scroll to top